This article was originally published at VOLATA #4.

London is an incredible city in which to be a cyclist. It may be a seemingly endless sprawl of suburban housing estates encircling a traffic snarled centre, moving at a million miles per hour. It is both intimidating and yet somehow inviting to those of us who chose to spend our days on two wheels. There is an amazing cycling culture that has spawned in London that is only too evident with a bike shop at every turn and bicycles piled outside coffee shops and the endless streams of wobbly commuters on a sunny day. This also means there is a large and diverse community of road cyclists who, on any given day, can be found riding the perpetual hamster wheel that is the Outer Circle at Regent’s Park, the apparent epicentre of London’s cycle scene.

And so it is that this is where we begin our ride, Regent’s Park that opened in 1835 as one of a series of major architectural set pieces throughout central London designed by the architect John Nash. A 4.3km lap will allow a glimpse into the London cycling scene, keep your eyes open though as the possibility of bizarre sightings of Giraffes is all too real as you pass the zoo. From the relative tranquillity of Regent’s Park take a deep breath as you head out of the park southwards and headlong into the chaotic world of central London’s streets. Buses, taxis, shoppers, tourists, pedicabs and much more will keep you alert as you head across Oxford Circus, down Regent’s Street, through Piccadilly Circus and along Whitehall, the centre of government in the UK, blasting past many of the major ‘sights’ of London.

The next few kilometres are a little uneventful as you make your way through south London, passing the magnificent Dulwich College you will be able to test the legs a little on the short climb that brings you up to Crystal Palace. From here dive down through the suburbs and begin the final escape from the urban sprawl. Passing across the double roundabout you will climb over Addington Hills and make the descent out of the city! 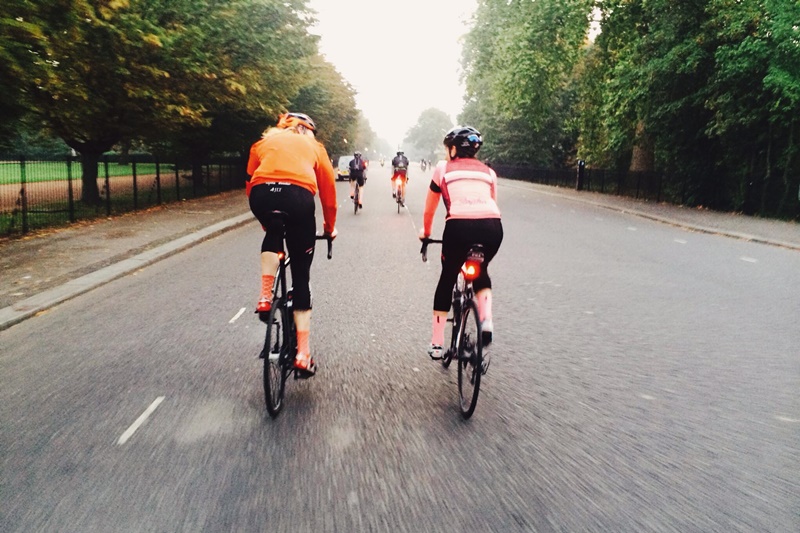 If you are in anyway familiar with the geography of London and the surrounding area you will know it has built up in the Thames basin, an expansive floodplain that reaches out in all directions and bounded to the north and south by various hills. These are by no means mountains but instead offer up a rolling terrain of punchy climbs and sharp descents more akin to the terrain of the Ardennes classics than a grand tour alpine stage. As the route takes you further south and you wind your way through the narrow lanes of rural England a pleasurable descent into Halliloo Valley will take you into the grounds of Woldingham School and a gentle rise on what should be a traffic free road will bring you up onto the ridge of the North Downs. From here it’s a fast drop down and over the M25 motorway that truly marks the furthest extents of the great city of London.

A pleasant but sharp and steep lane named The Enterdent climbs out of a very quaint village but now you should probably back off the gas a little and enjoy the mellow rolling lanes that lead you back round towards Oxted, allow the legs a little respite for what lies ahead. The hedge lined approach to Chalk Pit lane does a good job of concealing what lies ahead but as the road bends round to the left and the gradient starts to reveal itself you know you are in for something that will make the legs burn! This little sucker has an average gradient of 12% but the real fun starts as you round the hairpin and the cheeky ramps of 20% plus reveal themselves.

Following the ridgeline eastwards there are some amazing views to be had to the right out across the North Downs. A fast descent leads down to the small town of Westerham where you will find a number of small cafes which are more than happy to sell their wares to cyclists and you can refuel on coffee and cake, the staple diet of the British club rider.

The road rises again as you leave Westerham to the south riding through the tight woodland lanes of Crockhamhill Common should provide plenty of tests to your bike handling as the road surfaces sometimes leave a little to be desired. As the road continues to roll southwards towards Four Elms make the most of the gentle terrain as once you turn back north the road begins to ramp, ever so slowly at first but before you know it you will be on the climb of Toys Hill. At 2.6km in length and an average gradient of 7% on paper it doesn’t sound like the stuff of legends but be assured that this climb quite rightly strikes a certain chord with local riders. The profile of the climb gets steeper and steeper as the road rises with the steepest pitches of over 20% coming in the final third of the climb. Once conquered though a coast through a couple of kilometres leads you to the small community café perched a top Ide Hill where you can enjoy another well deserved coffee and slice of cake whilst taking in the views from their little terrace. 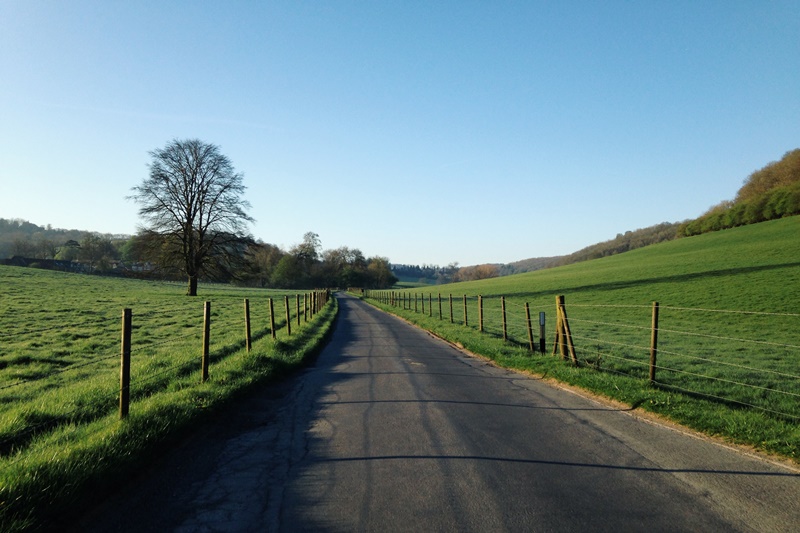 Once you have filled your bidons, top up on caffine and repressed the burning in your legs its time to press on and begin the journey back towards London, first though there are a couple of little gems to be experienced along the way.

As you bomb down Back Lane on your way into Sevenoaks beware of the slippery centre to this road especially if things are looking a little wet out. Unfortunately the cut through Sevenoaks and out the other side is not the prettiest route in the world but once passed keep your eyes open for the gated left hand turn off of Filston Lane. What might look like a small rubbish dump is in fact the gateway to a real treasure, weave through the fly tipping and watch for glass as you take a small lane leading up through the trees and through a tunnel. Emerging on the far side this paved road, closed to traffic, snakes its way up a trio of miniature switch backs before settling into a steady secluded climb half buried by the overgrowth and seemingly hidden from the rest of the world.

A series of rolling lanes will then take you back towards Biggin Hill and the climb of Jewels Hill will bring you back up to one of London’s most famous for cyclists in the form of Layhams Road. This is an expressway for cyclists in and out of London on any given day. Drop a few gears and enjoy the lanes gentle curves as you blast your way back to the suburbs.

Back through the sprawl and there is still a couple of little rises to really drain the last of the energy from your legs. Once at Crystal Palace and it’s a retrace of your steps back in towards central London.

This ride will however leave you in one of our favourite neighbourhoods, Camberwell, where we recommend you refuel on a delicious falafel wrap from the understated and unassuming Falafel and Shawarma before enjoying one of the best cups of coffee in London found just across the street at Daily Goods or get involved in any number of the huge selection of beers from the Stormbird pub. 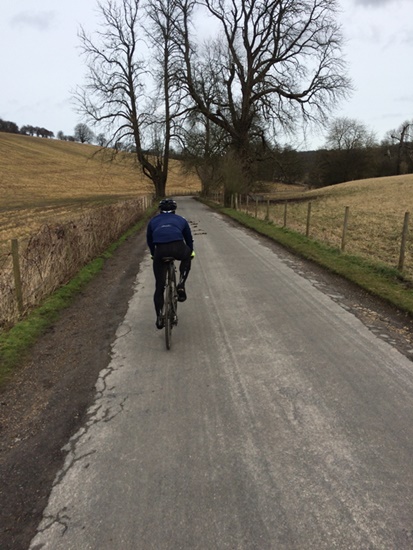 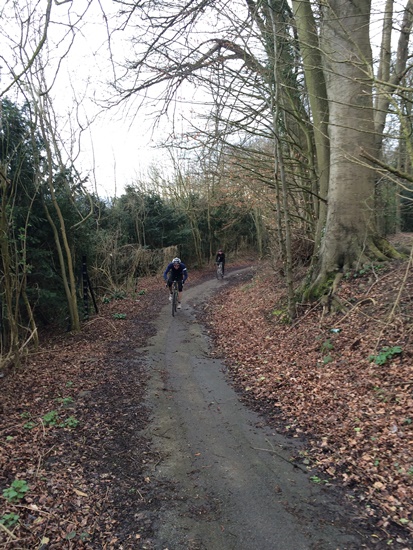 Sleeping
There is a huge amount of accommodation available across London to suit every budget. We recommend Church Street Hotel, which is located at the end of the ride.

Bike bits, spares and repairs
Pay a visit to the super friendly and very reliable guys at Cycle PS on Church Street in Camberwell. They service all of our team’s bikes and will usually have any bits your after in stock. 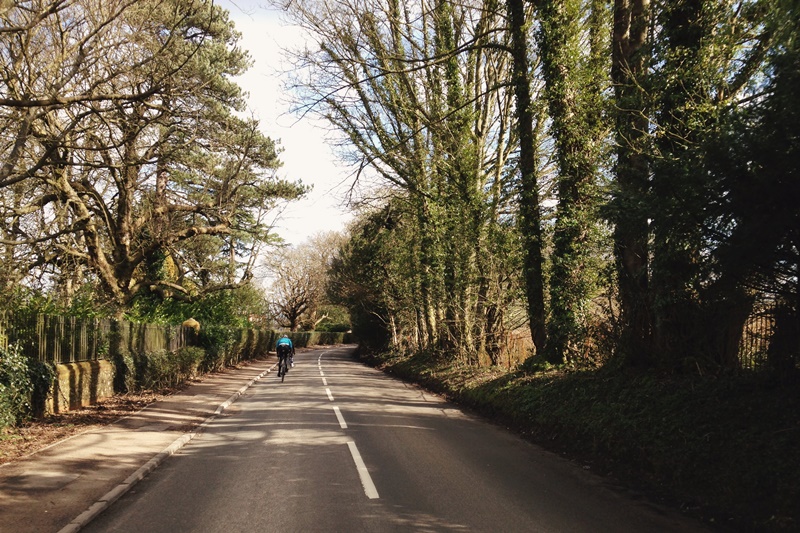 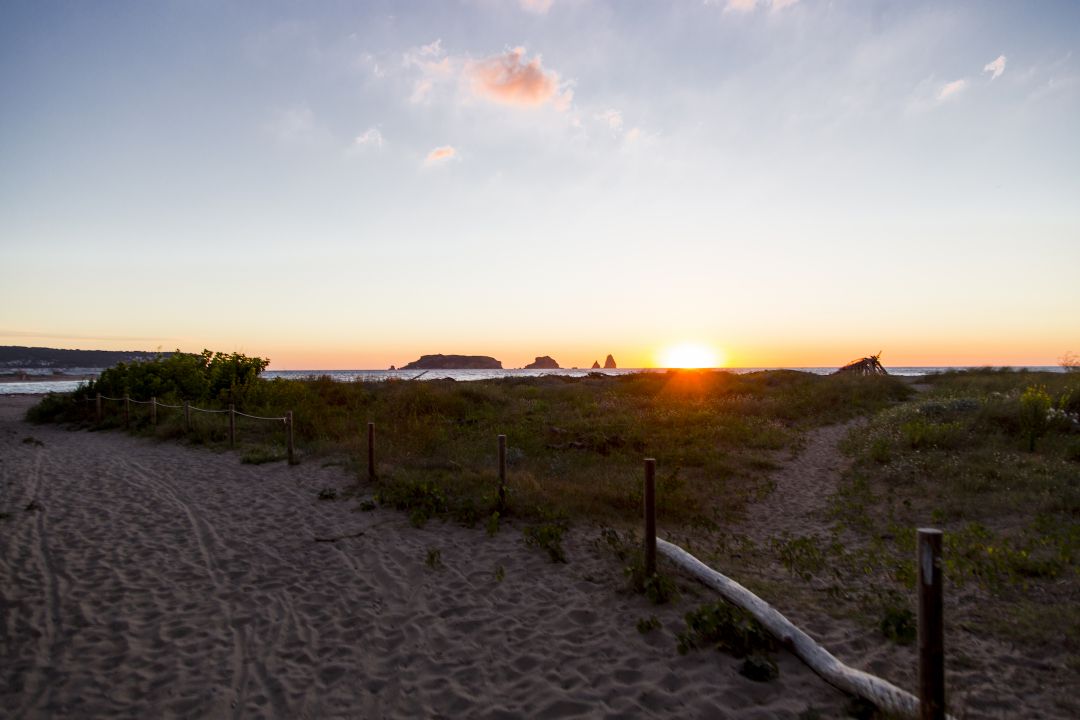 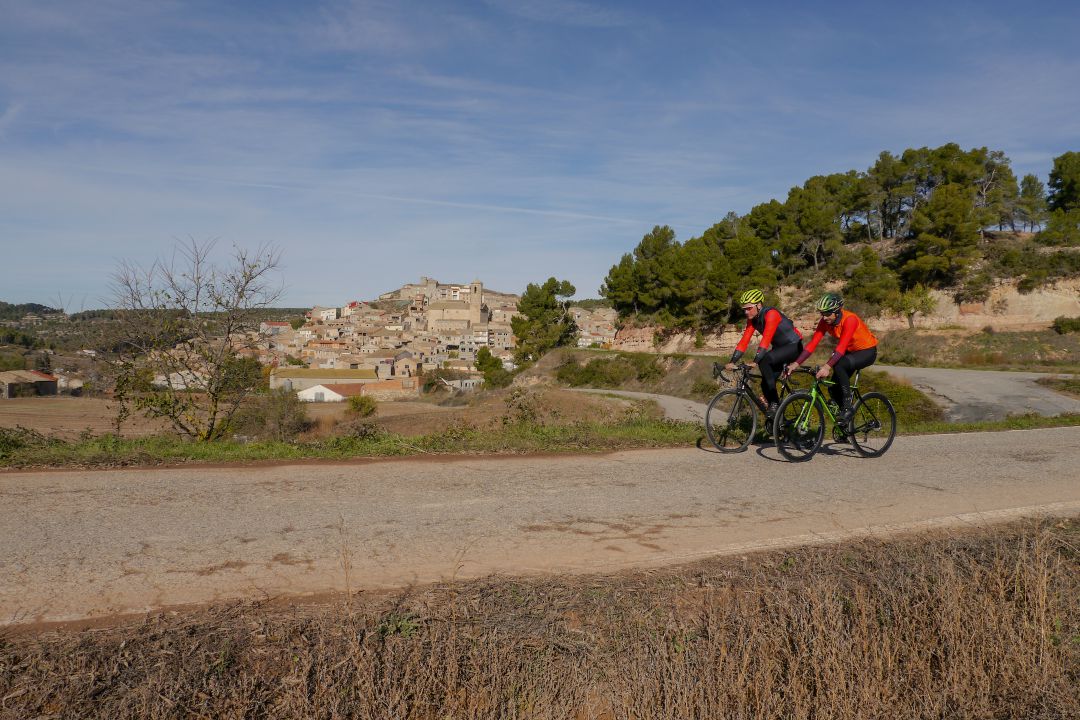 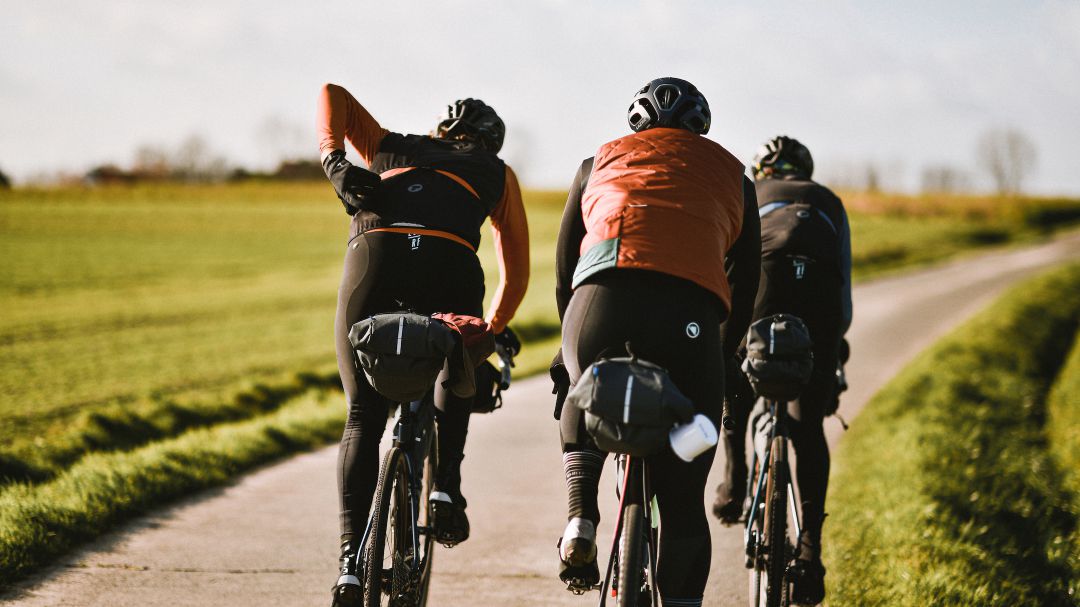